Learn About the Newest Military Branch - US Space Force 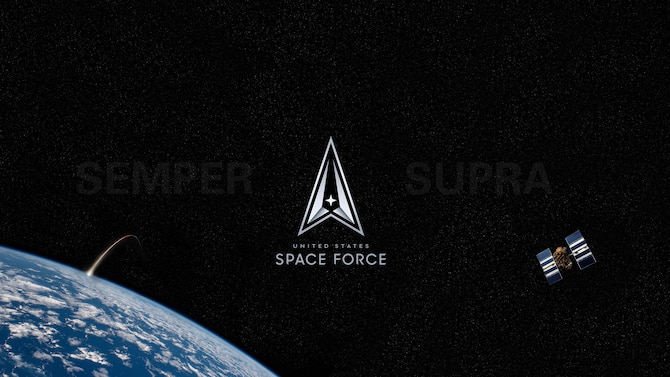 What is the United States Space Force?

Established during the Trump administration within the Department of the Air Force on December 20, 2019, the United States Space Force, or USSF, is the newest branch of the U.S. Armed Forces. A military service that organizes, trains, and equips space forces in order to protect U.S. and allied interests in space and to provide space capabilities to the joint force, the USSF’s responsibilities include developing Guardians, acquiring military space systems, maturing the military doctrine for space power, and organizing space forces to present to our Combatant Commands.

Who is in charge of the United States Space Force?

Where are the United States Space Force Headquarters?

Just like the Army, Navy, Air Force and Marine Corps, the USSF headquarters are located in the Pentagon. As a new military service, the USSF will leverage the Department of the Air Force for more than 75 percent of its enabling functions to significantly reduce cost and avoid duplication. The Department of the Air Force will provide support functions that include logistics, base operating support, business systems, IT support, civilian personnel management and audit agencies. Air Force Space Command (AFSPC) was redesignated as the USSF as an initial step in establishing the USSF. Military members that were assigned to AFSPC have now been assigned to the USSF but remain Airmen within the U.S. Air Force. Appropriate Air Force space-related personnel will transfer into the Space Force and become Space Force Guardians in a deliberate manner over the next 18 months. Over time, the Department of Defense (DOD) vision is to consolidate space missions from across the Armed Forces into the USSF, as appropriate and consistent with law.

What does the United States Space Force do?

The new, independent U.S. Space Force will maintain and enhance the competitive edge of the Department of Defense in space while adapting to new strategic challenges.

Ground-based and space-based systems monitor ballistic missile launches around the world to guard against a surprise missile attack on North America. A global network of space surveillance sensors provides vital information on the location of satellites and space debris for the nation and the world. Maintaining space superiority is an emerging capability required to protect U.S. space assets from hostile attacks.

What does the Space Force Logo mean?

Crafted in heavyweight nylon and proudly MADE IN AMERICA, this beautiful US Space Force flag measures 4' X 6' and features two brass grommets for easy display indoor or outdoors.