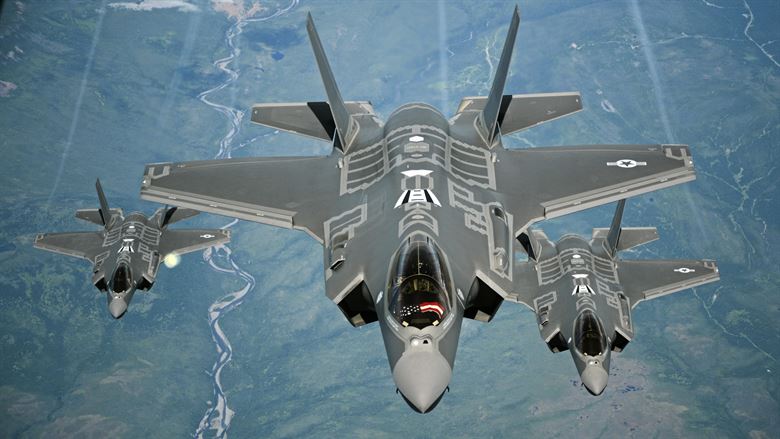 September 18, 2019 marks the 72nd birthday of the United States Air Force. This holiday commemorates the day when the Air Force was officially separated from the Army. Before it was its own branch of the military, the Air Force was known as the Army Air Force.  The United States Army created the predecessor to the Air Force when it created the Aeronautical Division of the Signal Corps on August 1, 1907. Eventually, this department would turn into the Aviation Section of the Signal Corps from 1914 through 1918. Over the years, this department continued to take shape becoming the U.S Army Air Service from 1918 through 1926 and the U.S Army Air Forces from 1941 through 1947. However, the value of airpower was heavily illustrated to the leadership of the Armed Forces during World War II and they decided that the United States Military Forces needed a major organizational change in order to remain a successful fighting force. American air power was put to the test in World War II as a method of intelligence gathering, as a way to deliver troops to the battlefield, and ultimately as a way to deliver atomic weaponry that would bring the war to its final end with the surrender of Japan following the bombing of Hiroshima and Nagasaki.

The Army Air Force was said to operate almost independently from the rest of the U.S. Army at this time. To create a separate branch of service would be more than a symbolic move to more formally address the issue of American military air power. It recognized that combat in the air, from the air, and from surface to air required a whole separate type of planning and organization.

The Air Force became a separate military service with the implementation of the National Security Act of 1947, which was a major restructuring of the United States government's military and intelligence agencies following World War II. The majority of the provisions of the Act took effect on September 18, 1947, the day after the Senate confirmed James Forrestal as the first Secretary of Defense.  Stuart Symington became the first Secretary of the Air Force. Army Air Bases were re-designated as Air Force Base. New uniforms and insignia were rolled out and a new command structure was put in place to recognize the specialized training and experience of Air Force pilots and commanders.

Air Force Commander Carl Spaatz created a new policy that kept tactical commanders from being interfered with by military leadership with no flight experience. The tactical commander would not be permitted to be subordinate to a station commander. Later, a “provisional wing plan” would place a wing commander above the base commander.

Today, the Air Force has over three-hundred thousand active duty troops, with some twenty thousand pilots. The total “end strength” of the Air Force, including Guard and Reserve troops, is just over half a million people.