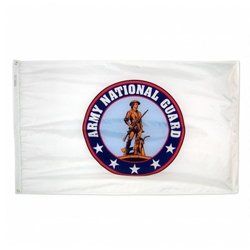 Like the United States Army Reserve, many members usually serve "One weekend a month, two weeks a year", although many members also serve full-time in order to maintain units, and many units have become more active in military operations in recent years.