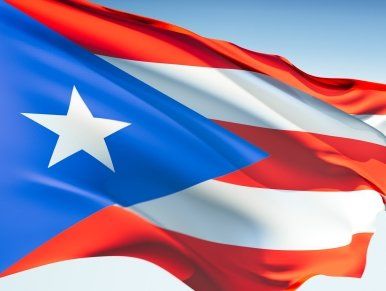 AmericanFlags.com is proud to carry Puerto Rico flags in a variety of materials, and styles, in sizes ranging from 4 IN X 6 IN to 12 FT X 18 FT. All of our Puerto Rico flags meet official specifications, are on sale right now and are ready for immediate shipping to your door. 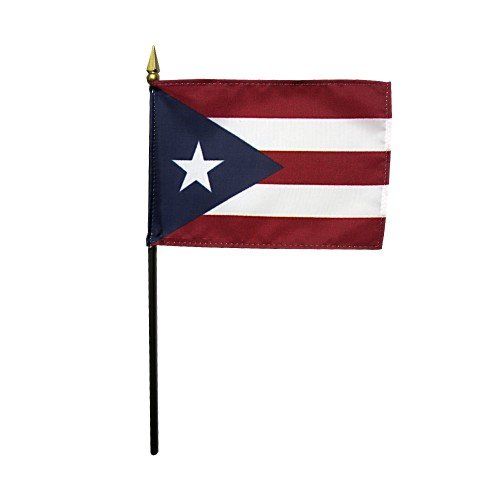 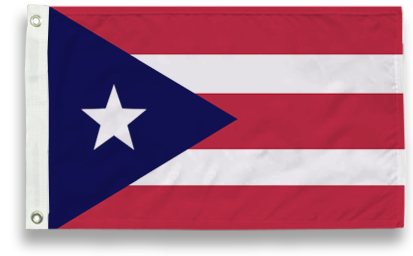 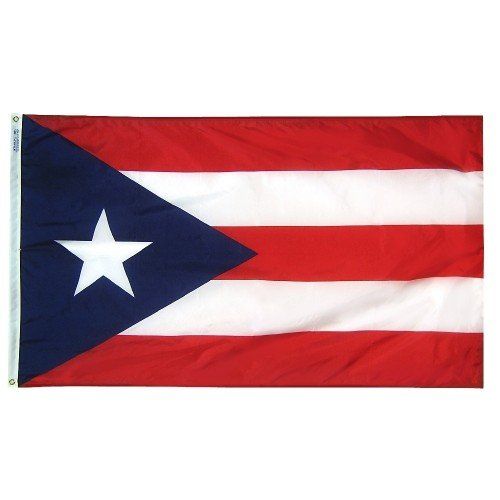 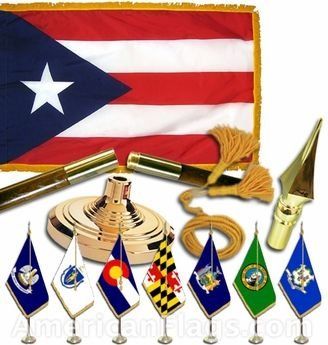 Indoor and Parade Puerto Rico State Flags
The Commonwealth of Puerto Rico is prominently represented on the territory's flag by the white, five-pointed star that rests on a blue triangle, the three sides of which are symbolic of the Executive, Legislative and Judicial branches of the Republican government. The red stripes of the flag represent the blood feeding each part of the government, while the white stripes are symbolic of the rights of man and the freedom of the individual. The flag, which was adopted on July 25, 1952, is always flown in company of the U.S. flag.