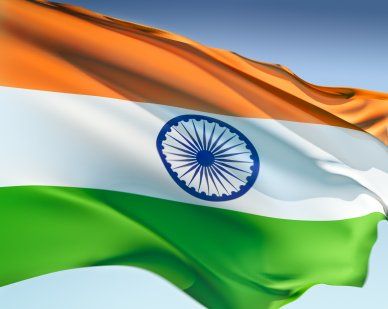 SHOP BY
Clear All

Set Descending Direction
SHOP BY
Now Shopping by
Clear All
My Wish List
Last Added Items
Go to Wish List
You have no items in your wish list.